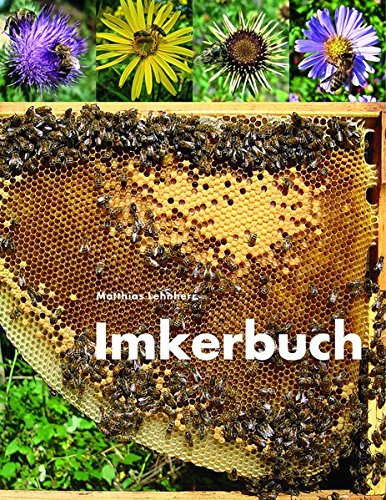 Taste of Bee Pollen More Appealing to Men Than to Women

Taste of Bee Pollen More Appealing to Men Than to Women

In an organoleptic study, all tested pollen samples, irrespective of their storage method, were evaluated positively. The studied storage factors did not affect the shape, specific identity or aroma of pollen loads. The average point scores obtained for these features were similar in all groups. Storage conditions did influence the color and flavor of stored pollen loads. The experiment revealed significant differences in the perception of taste and aroma of tested pollen samples depending in the sex of the testing person. The taste and aroma of pollen loads were more appealing to men than to women testers.